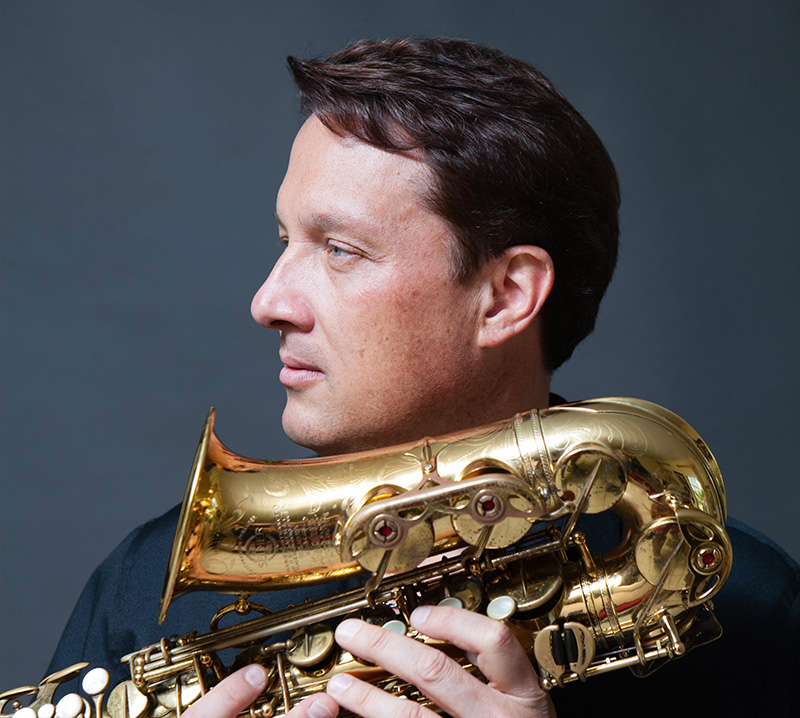 Wayne Gutshall is a saxophone player/composer from Miami, Florida. For years Wayne has played on the Miami music scene and abroad performing with many of the world’s most popular Latin pop stars, Latin jazz stars, and American pop stars. Wayne recently played on Ed Calle's Mamblue CD which won a 2015 Latin Grammy for Best Instrumental Album.

In addition to his performing accomplishments, Wayne was an adjunct professor at Miami-Dade College for seven years. He was the instructor of saxophone and also taught courses in Music Appreciation and Jazz History. Wayne also holds a Bachelor’s Degree in Studio Music and Jazz and a Master’s Degree in Jazz Education from the University of Miami.